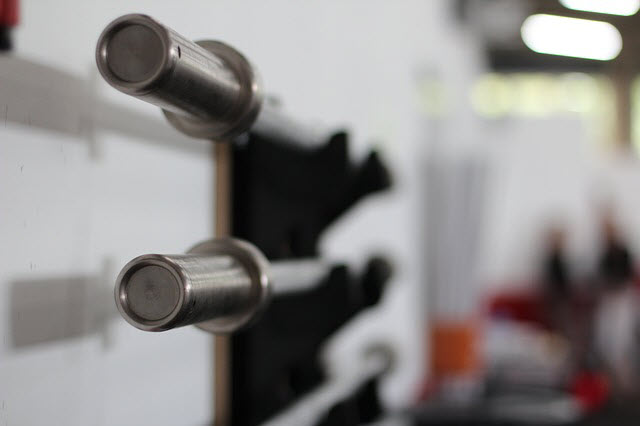 What motivates people to train in the strength sports?  Ask 100 different lifters why they lift and you will no doubt get a 100 different answers that are just variations of the same theme.  The common thread running through their answers would be that it’s that it’s just flat out fun being strong.  Being stronger than you ever imagined you’d be is a hoot.

Everyone is familiar with runners’ high and “getting a pump” as just 2 examples of an immediate positive consequence or feedback from physical activity.   Whether you’re a  natural powerlifter, strong man competitor or Olympic lifter, one of the best things about lifting is working towards a well-defined goal and achieving it.  For strength athletes, the broad goal is to get stronger in your competition lifts. You do this by working your ass off, yes, but also by careful training and nutritional programming so that you are at your peak on the day of the competition.  Thus we get an even more potent high; the elation of hitting a PR as result of weeks or months of hard training or the “contact high” of seeing a training buddy hit theirs.  These are highs that can last for days. 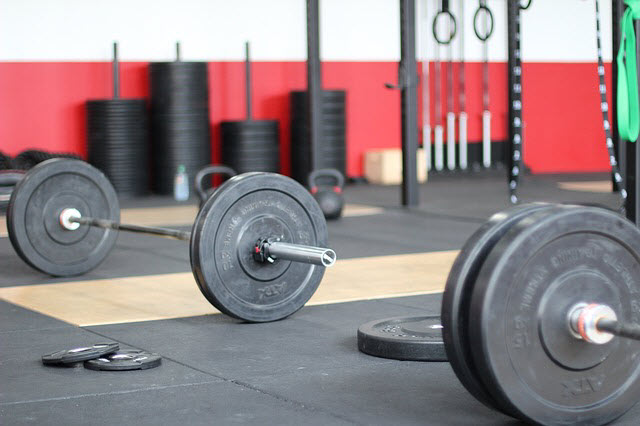 What are your top “unintended consequences”?