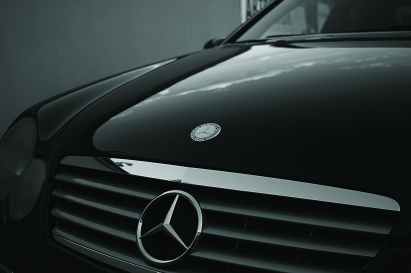 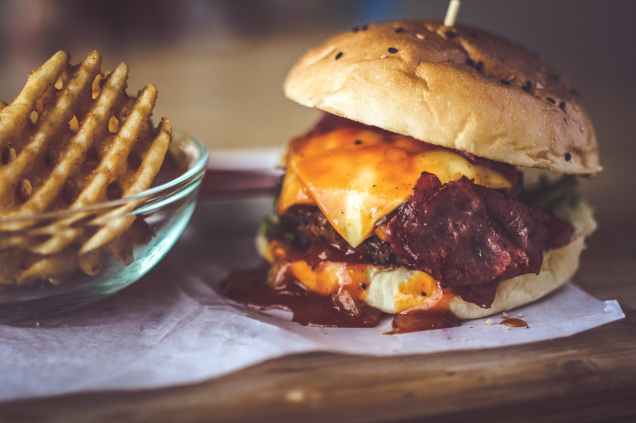 People with German ancestry are the single largest ethnic group in US.  Yet, it’s a testament to their ubiquity that it’s often not understood by Americans themselves just how subtly German popular culture has influenced their own.  My mother’s family are typical German-Americans as they live in Midwest in a semi-rural setting. German-americans largely live in “fly over” country, not the coasts.  My great grand-parents immigrated to the US shortly before World War 1 and made a bee-line to Midwest and it’s promise of relatively cheap farm land.  My Grandmother spoke a dialect of German (similar to Luxembourgish or Blatt in Alsace) with her parents and 14 brothers and sisters.  While she continued to speak German with her sisters into old age it was very much a private, behind closed doors activity.  The last thing she would have ever considered was teaching her own children to speak German.  World War 2 comprehensively denatured a whole generation of Germanic Americans.

In the Americas (aka the New World), the word “European” is used almost as a snobby superlative.  There is common delusion, for example,  that all Frenchmen are chain-smoking philsophes with 3 mistresses and a fine wine cellar.  Germans are coldly efficient techocrats, and so forth.  OK, there is some truth to stereotypes, but most “culture” is low-brow, and Europeans are no exception.  I put forth to you that much of Midwestern US “redneck” culture is German popular culture, crudely grafted to a new location.

The most obvious vestige of this German heritage is food.  Much of what we think of as generic “American” food is German; Hamburgers, sausages (including the ubiquitous hot dog), inordinate fondness for bread, dill pickles, potato pancakes, fried fish and beer to name a few.  If you’ve eaten at a State fair in the US and then attended a similar event in Germany, the parallels are obvious.  Home style baking in the US is largely influenced by German, not British or French, tastes.  The German fondness for big portions arrived in America and immediately took steroids.  The apfel doesn’t fall from the tree, y’all.

In my last post I mentioned that I took part in a 2018 German Powerlifting Championships for my federation last weekend  https://wordpress.com/post/expatpowerlifter.com/1438.  The competition took place is a smallish town in a beautiful semi-rural setting to the north-east of Cologne.  In short, it was the German equivalent of the community that my mother’s family hails from in the US.  And, yes, it was a powerlifting meet, not post-doctorate symposium on String Theory.  It was a perfect setting to observe German popular culture in action.

First, however, a quick word about me and the German language.  I’ve never failed so completely to learn a language.  Experience has shown that give me a Romance or creole/pidgen language and I’m off to the races…so I’m not a language dunce.  It was therefore with quite a bit of hubris that I began my study of German…and failed spectacularly.  My kids speak (amongst other languages) German and my daughter has a special fondness for it, maybe because it confounds her parents.

Nevertheless, when I arrived in the parking lot of the facility that was hosting the competition, I couldn’t help but feel at home.  There was just a very familiar red-necky vibe…if I squinted a bit I might have been in Michigan or Wisconsin.  Literally,  as in some of them looked like cousins of mine, dark hair, stocky compact builds.  Beer, check, fried food, check, baked goods, check.  Talk about sports, check, talk about cars, check, crude jokes, check.  “Unique” grooming and vestimentary choices, check.  The attitudes, the facial expressions were uncannily like a backyard BBQ in Michigan.  Good people, for the most part, but with a pronounced insular streak, just like back home.  The event was only in German so good luck to the non-Germanophones.  I was the only non-European at the event and people couldn’t have cared less except for a few odd grumbles about my lack of German.   Again, just like you know where.  (The ironic part is that I am 1m80, fair-skinned with blond hair and blue eyes.  So I while look the part in a central casting sort of way, the reality is most Germans don’t seem to fit the blond hair/blue eyes mold.  In my experience, it’s much more common in Scandinavia and Eastern Europe.)

I wish I could describe this feeling better.  I feel more comfortable in a similar situation in the UK or France, Belgium, etc because I speak the languages.  Yet, in spite of my profound ignorance of the language, this felt more “familiar”.  It felt like home.  Take that as you will.  Home is often far from perfect, but it undeniably informs who you are.